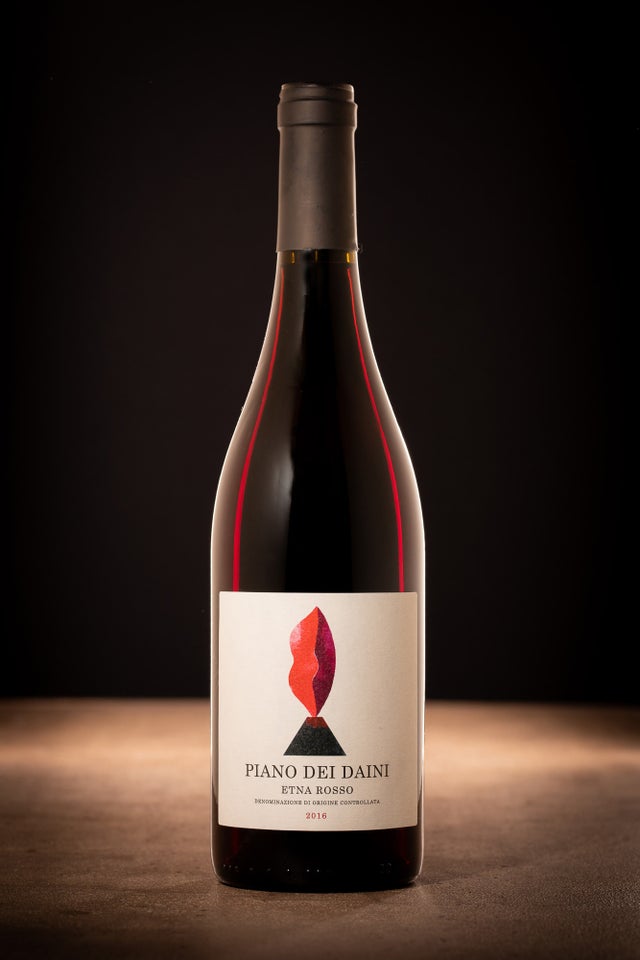 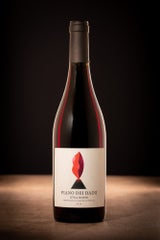 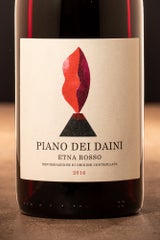 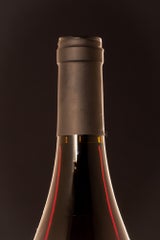 YOU MUST BE 18 OR OVER TO BUY THIS WINE.

Add to Cart
Light ruby-red in colour, this is a delicate yet intense red with dried strawberry, a hint of cedar and spice with floral aromas and flavours. Medium-bodied with silky smooth tannins leading to an elegant and prolonged finish. This wine will age well and begin to develop further over time.
​
"Dark chocolate and spices with sweet cola hints. Very rich and caramelly on the palate with dark spices and complex truffle and earthy notes. Lovely fresh minty and orange lift too" - Decanter magazine December 2016.
Decanter Magazine awarded this wine 92 points and it came 'highly recommended'.

Nerello Mascalese is the name given to the grape found in Etna Rosso wines and is highly regarded. Dark-skinned and most commonly grown on the volcanic slopes of Mount Etna (as shown on the label) in Sicily, it has had, and is still having, a rapid upsurge in popularity since the turn of the century. This grape produces red wines that are fresh and fruity, yet elegantly structured with complex minerality and earthy notes that seem to counterbalance the highly perfumed and herbaceous flavours reminiscent of the noble wines of Barolo and Burgundy. With elevations of up to 1000m above sea level - some of the highest in Europe - these wines are produced without the excessive weight that often characterizes Sicilian reds from lower altitudes. Recent DNA testing has suggested that Nerello Mascalese is probably the offspring of Italy's famous Sangiovese grape, found in top quality Chianti and Brunello which has similar qualities.

Film: Stromboli, 1950, directed by Roberto Rossellini and starring Ingrid Bergman for the unbridled passion and the volcanic island setting.